Compared to other renewable energy sources, geothermal energy offers baseload energy at a more affordable rate. Sadly, the industry still has to face a lot of challenges before its potential could be used to its full extent.

Drilling and exploration are quite risky propositions in more ways than one, after all. The truth is that there are not that many companies that are willing to take a chance on these activities without any guarantees.

Project developers have relied on alternative strategies to overcome challenges to project financing. In 2011, these problems became even more prominent as the risk tolerance of investors remained low. Below are the three main challenges of raising capital for these investments.

The industry can still be described as fragmented as a lot of small companies hold portfolios of only a couple of projects. The small number of assets with which to apply for loans results in more risk compared to companies with diversified portfolios. The capitalization levels of such companies are lower than big renewable energy companies.

2. Security of Debt with Recourse

Developers are more open to securing project-level debt without recourse to the company should it ever default. The “non-recourse debt” brings down the risk for a developer since its other assets would receive protection.

On the other hand, non-recourse debt is riskier for lenders who are not willing to hand out this kind of loan. This has also caused lenders to seek more collateral in the hopes of reducing risk. 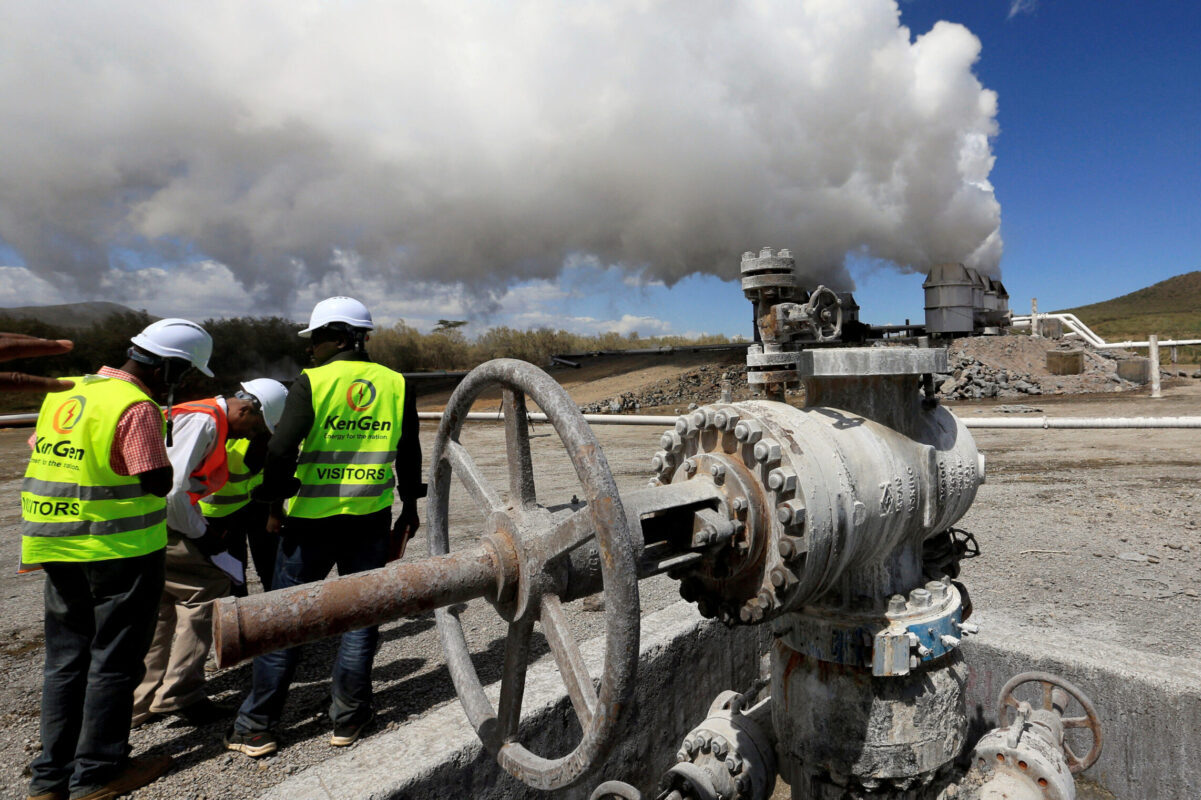 The projects that have gotten to the permitting state in the United States tend to have a smaller capacity than other projects in the field of renewable energy. Geothermal projects tend to range anywhere from 25 to 50 MW.

For the sake of comparison, wind projects typically have 100 MW at a minimum. For projects of this scale, comparable levels of negotiation and due diligence are called for. Unfortunately, this also means that geothermal projects have greater transaction costs.

As you can see, financing projects on this scale has never been easy. However, the geothermal industry has it even rougher than other sectors in the field of renewable energy. With the benefits to be reaped, we are keeping our fingers crossed that these projects would get the support that they deserve.

Are Geothermal Heat Pumps the Next, Big Thing?