In reality, the majority of renewable energy companies prefer to specialize. This means that solar companies will focus on solar energy, while wind companies are going to put their attention on wind companies. In the same vein, geothermal companies stick to geothermal. Likewise, biomass companies do not deviate from biomass.

However, a Canadian merger came to challenge this assumption. Magma Energy is a geothermal business that promised to spend around $100 million to purchase stocks of Plutonic Power in 2011.

Known for its hydropower and wind projects, the player wants to enter the solar market as well. The merger of the two Vancouver-based businesses resulted in a company called Alterra Power.

Ross Beatty, CEO of Magnum, announced the deal during a conference call. The merger presentation described the merger as a “dominant renewable power developer in Canada.” According to the top executive, size matters in their field.

For context, Plutonic only had two operating projects at the time. There was three more underway as well. When the merger took place, solar power was still nothing more than just a plan. 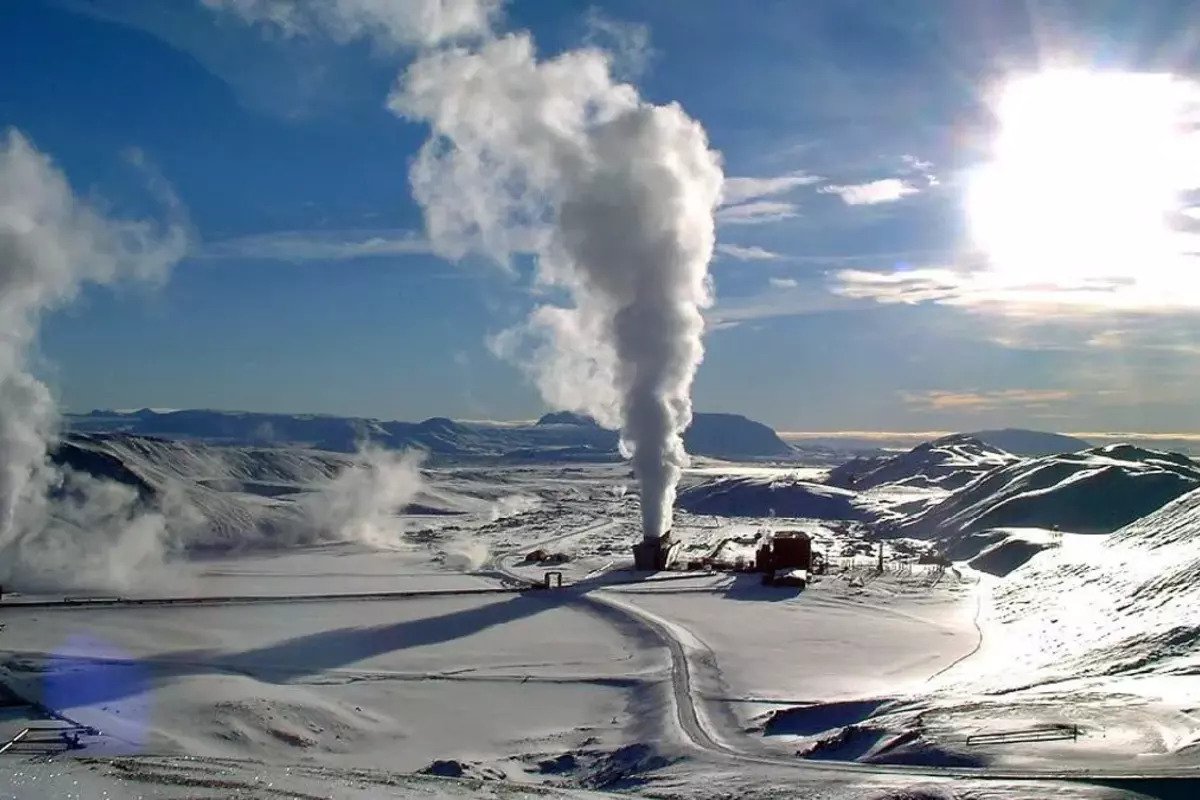 For what it is worth, the deal offered more possibilities within the geothermal sector. In the same call, Beatty said that geothermal was still small and had certain problems in front of it that limit its development. This kind of energy can only be harnessed in specific parts of the world, but many of these spots have already been developed.

It is clear that he was talking about the requirements to open geothermal plants. First of all, they have to be pretty warm in order to reach them without paying too much for drilling. Even if this were the case, they should not be so close to the ground in question. Should this ever happen, they will become unstable and prove hazardous should an earthquake strike.

Needless to say, geothermal energy is no laughing matter and should be explored with great caution. This kind of energy source could open up so many possibilities if it is done right.

It was exciting to see whether this merger was going to amount to anything groundbreaking in the industry. However, this piece of news begs yet another question. Is it better for renewable energy companies to specialize or diversify? Only time will give us the answer to this one.

Are Geothermal Heat Pumps the Next, Big Thing?

The Geothermal Industry and the Difficulty of Raising Capital