Despite the Trump administration’s plans to revive American manufacturing, another biodiesel plant had its plugs pulled out. Renewable Energy Group announced that it was closing its biorefinery in New Boston, Texas.

The plant used to produce 15 million gallons per year. This prompted the company to work with is employees in the hopes of relocating them elsewhere in its network.

There were complex forces at play in the biodiesel industry at the time. However, the company specifically blamed the biodiesel tax credit, which at the time had been stalled for over 18 months already. Congress had no definitive renewal progress, which limited the industry when it comes to long-term capital and operations.

In 2012, REG acquired the biorefinery in question for $300,000 in cash. This was its second biodiesel plant in the Lone Star State. The first one had been a plant in the Houston area that it acquired in 2008. 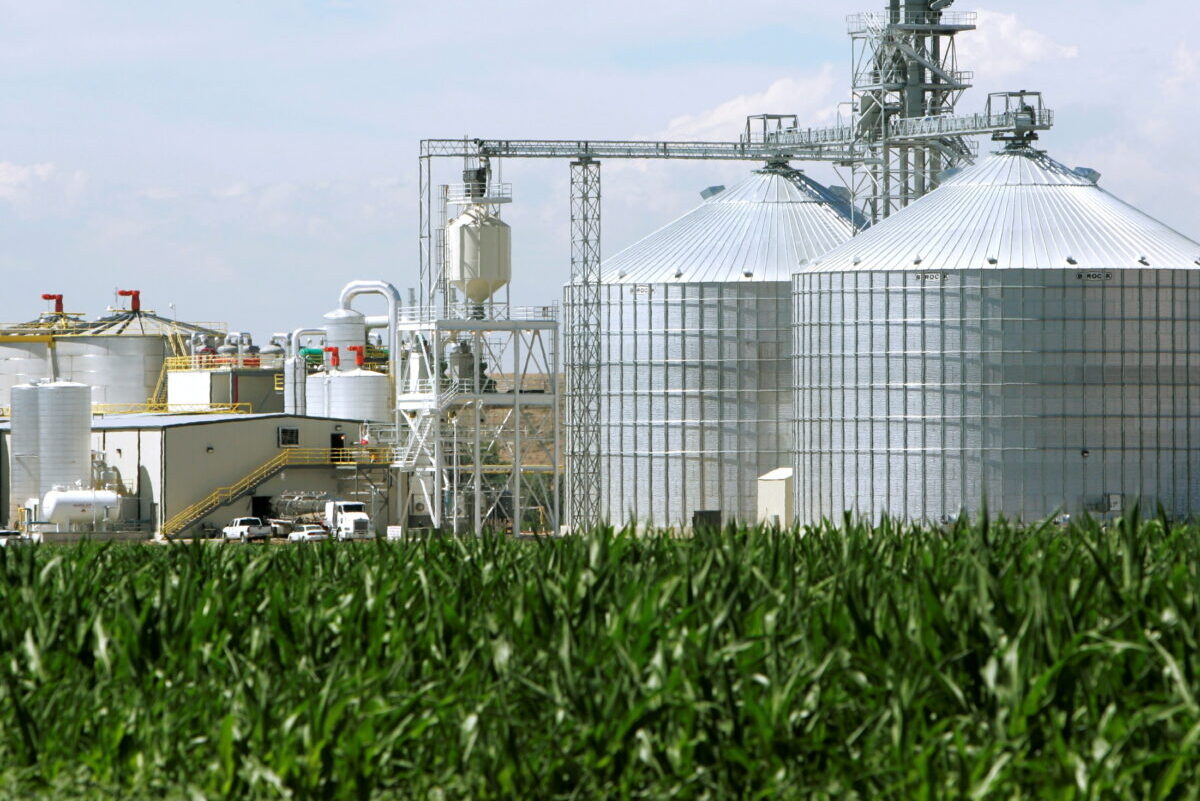 After acquiring the New Boston facility, the company made it undergo upgrades and construction. It was then reopened in July 2013. Back then, REG wanted to use animal fats and similar high free fatty acid feedstock for the production of biodiesel.

A policy change actually helped REG with the acquisition of this property. A Texas law change became effective and offered a better way to track biodiesel use and consequently qualify for a tax exemption.  This new rule let them track to a percentage point as opposed to a tenth of a percent. It was made in the hopes of strengthening the biodiesel market in the state.

The New Boston facility had been under the ownership of REG for six and a half years. It used to be seen as a significant stride towards improved costs and operation. Unfortunately, this proved to be insufficient. This only goes to show that good facilities cannot outrun unfavorable economics and policies.

The federal government should support renewable fuels industry as it is all up to our politicians to do something about the problems faced by the biodiesel industry. As long as nothing changes on the policy level, it is probable that more facilities will bear the brunt of these mistakes.

There are many things that the federal government could do to improve the state of things. Among others, this would require positive action on trade, EPA action, and the renewal of the tax credit by Congress.