In 2017, BioSolar reported that it saw positive results when it tested its energy storage technology. It had been working on an alternative anode material with the use of silicon-carbon materials for use in lithium-ion batteries. The engineers wanted to dramatically improve anode performance and reduce costs at the same time.

If they succeed, they plan on creating lithium-ion batteries with a longer lifespan, better capacity, and quicker charging time. As you can imagine, this is what every single electronic product manufacturer wants.

Aside from this, the company also wanted to improve the cathode, which limited the capacity of batteries. The company created a new one using conductive polymer in the hopes of withstanding higher charge-discharge cycles. Its success would mean extended battery life and lower costs. In June 2017, BioSolar applied for patent protection of the process and material. 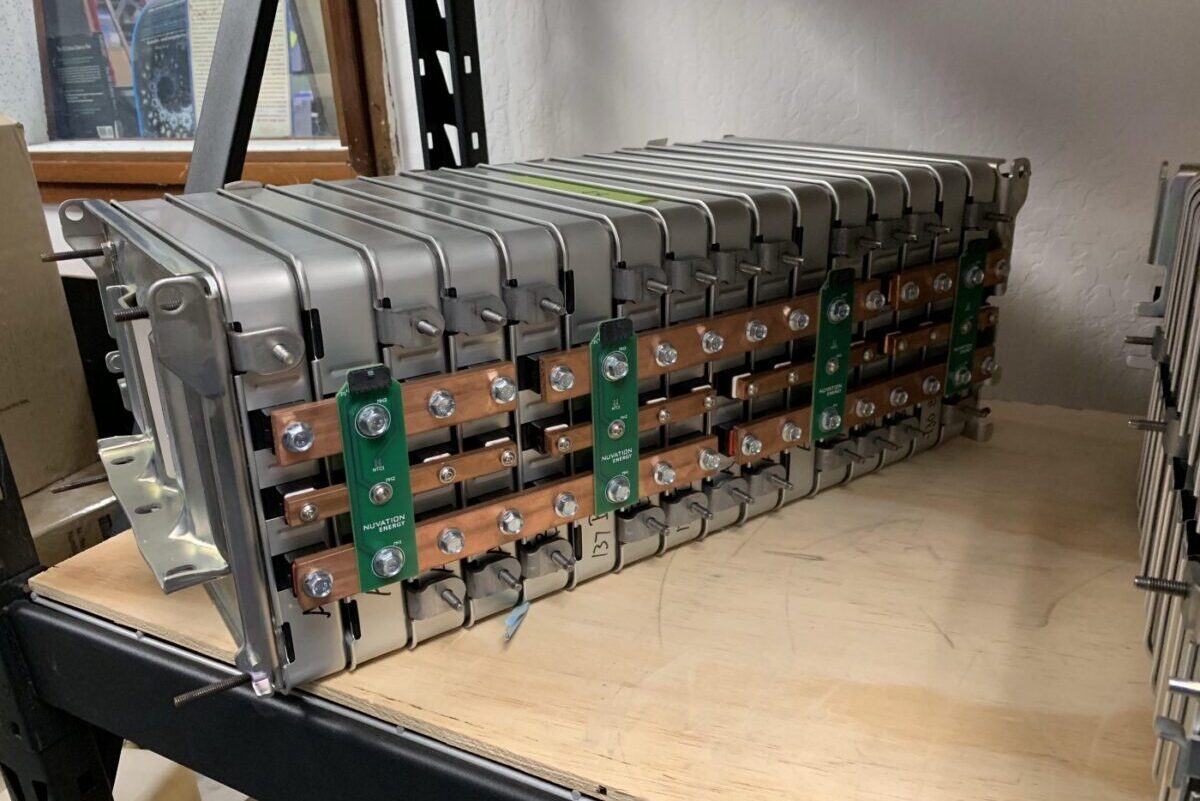 Dr Stanley Levy is the Chief Technology Officer of the company. He has a dozen of patents under his belt and has received recognition for his work on film and plastics development. In the past, he had been employed by DuPont, Solar Integrated Technologies, and Global Star.

Aside from him, CEO David Lee also brings his experience and training in electrical engineering to the table. He founded the company after taking on positions in the fields of space, electronics, and defense. His extensive experience in sales and marketing has been proving to be an asset as well.

In 2017, BioSolar did not have any revenue. This was expected as it had still been a developmental stage company. The operations of the business had been limited to the management of sponsored research. Luckily, the company earned support after teaming up with the University of California at Santa Barbara.

For everything else, however, the company had to use cash resources to maintain development plans. Among its biggest expenses is its research setup on polymer and silicon alloy with the North Carolina Agriculture and Technical State University.

Did Tesla Kill Your Electricity Company?

Graphite Connections Between Canada and Tanzania